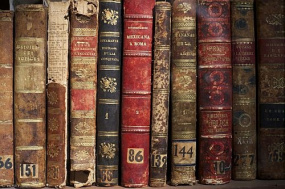 Dear visitor,
take a look at our catalogue which contains all the contact data of our members and more! This catalogue was made for the Frankfurt Book Fair 2019 to represent our members and participants of the Hungarian book market. Please feel free to browse among them, they are ready to meet you!

The voluntary Association is made up of companies in Hungarian, foreign or joint ownership which represent 92% of the publications and production in the Hungarian book market. Currently MKKE has 126 members.